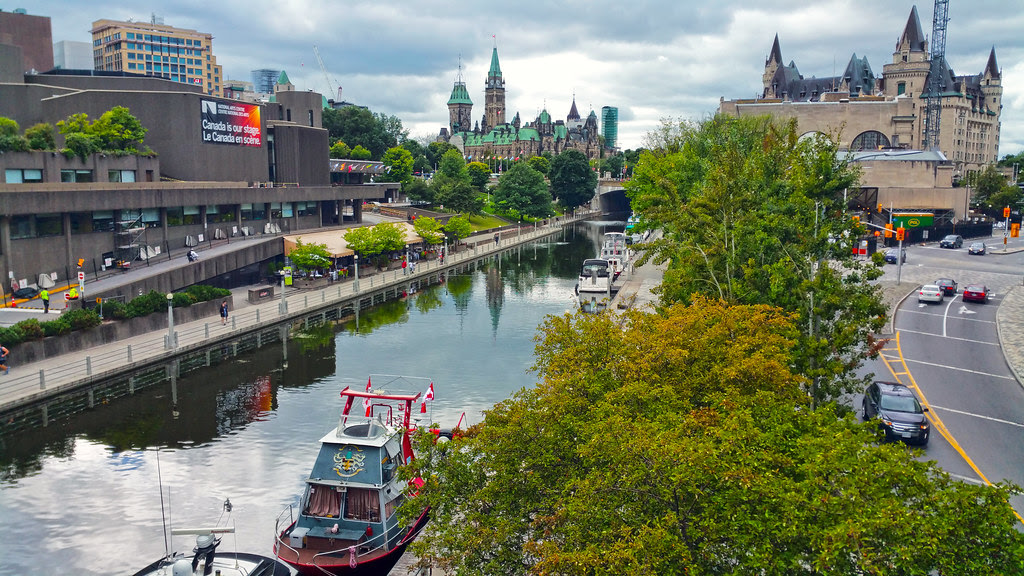 August 12, 2015. All-day meetings, then I took a cab to Rideau Centre and walked across downtown to pick up my baggage on the way home. This is the view from the Laurier Street bridge, looking toward Wellington and Parliament Hill. Got on the airplane and the Jays were starting to bat in the bottom of the second; as we were landing in Montreal the Jays were still batting, seven runs later. Nice. From Flickr http://ift.tt/1DRqCua
2015365 Flickr IFTTT 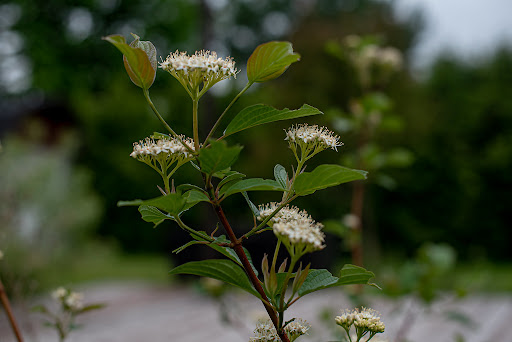 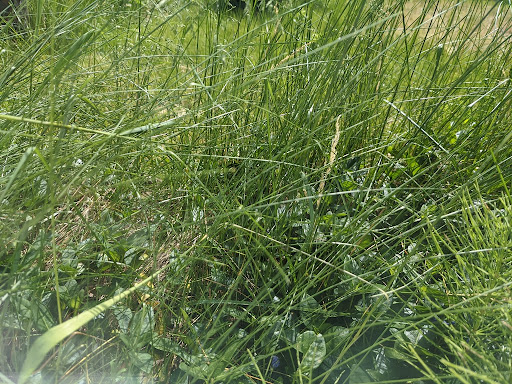 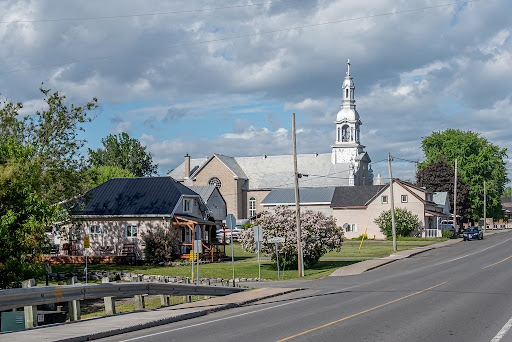