February 23, 2014. Like so many other Canadians I was up first thing in the morning on a Sunday to make sure we won gold in the Olympics. And we did, with a team that really was one of the best ever assembled. It reminds me that I did a photo of the day for Team Canada gold four years ago, in 2010, when we won it in Vancouver. Full circle. 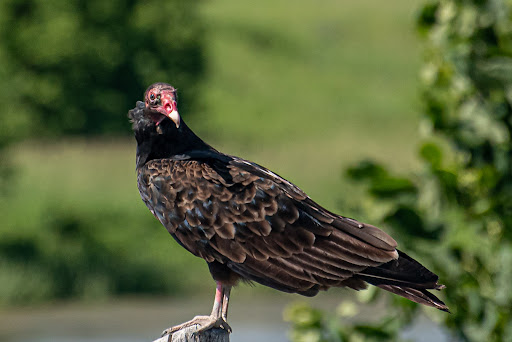 June 29, 2019. Went on a nice 66 km ride to Kenmore and back on a steaming hot day with moderate wind. Best speed of the year, by far. On the way back (right where I had my flat the other day, within a few feet) I spotted a flock of 6 or 7 turkey vultures gathered around a former turtle. This was one of many good photos I was able to capture. https://flic.kr/p/2gnLC61
Read more 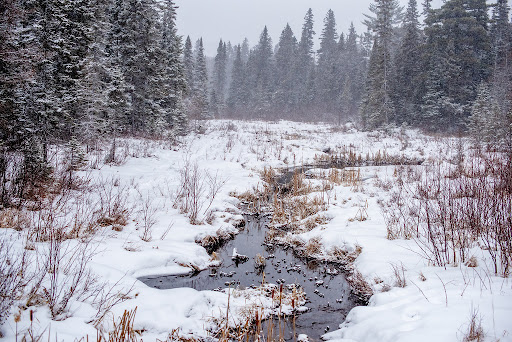 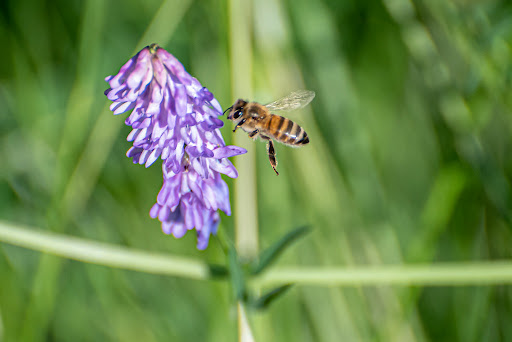